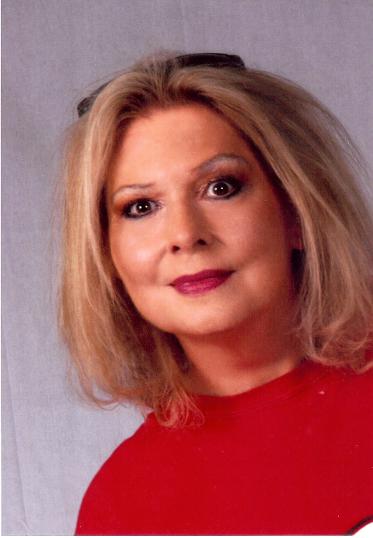 As founder of ShowBiz Kids and Dance Company, "Ms. Shirley" has guided and encouraged countless numbers of children in the Dance and Theater Arts over the last 38 years. She earned her credits in all the disciplines of dance, voice, acting and modeling at an early age. She broadened her studies when she traveled to over 20 countries and interacted with international talent. Ms. Shirley choreographed many shows on the Army/Air Force base in Germany, where she also taught elementary school. While a college student Ms. Shirley was third runner up in the Miss Georgia Preliminary. Her performance consisted of a dramatic soprano opera aria, dance, and a tap routine, which she finished with a comedy to win the talent division. Ms. Shirley has shined in both national and local spotlights. On the national stage, she was cast for a Jackson Bailey production on a prime time Television show called "Happy Birthday Jamie, A True Story"; she played Alisha James, a fashion director (Jackson Bailey also produced Hee-Haw and The Dukes of Hazard). On the local stage, Ms. Shirley sang for the Atlanta Symphony Guild as a soloist under director Henry Sopkins. Ms. Shirley has been married for over 40 years to her husband Steve and they have one son, Brandon. No one enjoys working with children more than Ms. Shirley! She feels so blessed to relay her talents to her many students.